Last weekend a big step for the Pacov synagogue

The events commemorating the 75th anniversary of the deportation of Jewish residents from Pacov and Černovice to Theresienstadt concentration camp, which we have organized in cooperation with the Černovice Jewish Monument Association, took place on 11 and 12 November 2017 under the umbrella title “Crossroads and Irreversibilities of the Bohemian-Moravian Highlands History” in the respective towns.
The Pacov half – which included the first ever screening of Pavel Tychtl and Dušan Swalens’s documentary about the local Jewish community before and during WWII Rodáci bez hrobu (Graveless Kinsmen), a dramatization of the upcoming Czech translation of Hans Bader’s memoir of the Pacov deportation Ändå lever jag (And yet I live) performed by Pacov high school students under the tutelage of Leona Stejskalová, and a Holocaust In Retrospect panel discussion with the Swiss sociologist Michal Arend, Zuzana Lehner the granddaughter of Pacov-born Leopold Pachner, Hans’s son Stefan Bader, and other Holocaust survivors’ descendants – brought local visitors as well as guests from Germany and Switzerland into the main hall of Pacov Chateau. The Sunday part was based in the Černovice movie theatre.
Having managed to draw closer attention of municipal authorities to the synagogue, we achieved a major breakthrough as the mayor invited us to apply for a contribution of ca. 100,000 CZK/4,500 USD to the purchase itself and full reimbursement of a detailed renovation study. Our chances of acquiring the synagogue in foreseeable future are therefore looking up and the response of municipal authorities and general public tells us that our efforts are worth pursuing.
During the weekend we also managed to collect 3,200 CZK in cash which have been deposited into our transparent bank account.
We would like to thank everyone who expressed their support for the Crossroads and Irreversibilities and thus for our efforts to save the synagogue, whether by donating, attending or helping to organize, promote and realize our benefit events. 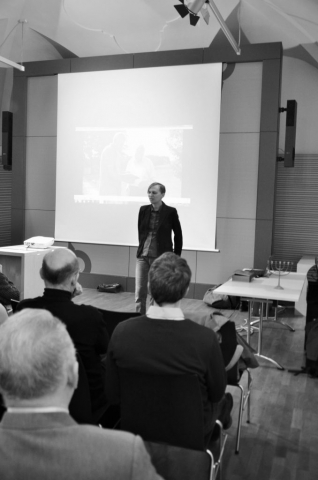 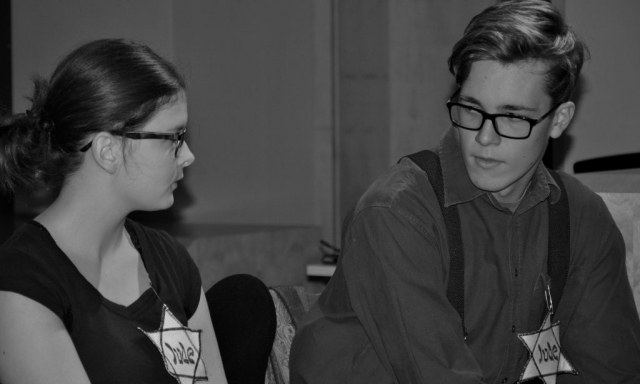 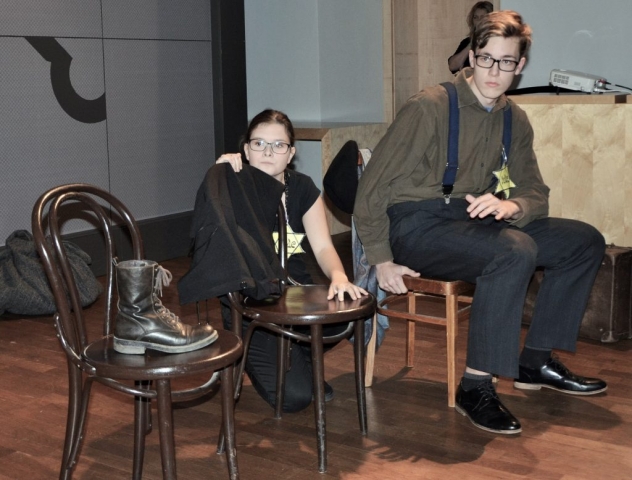 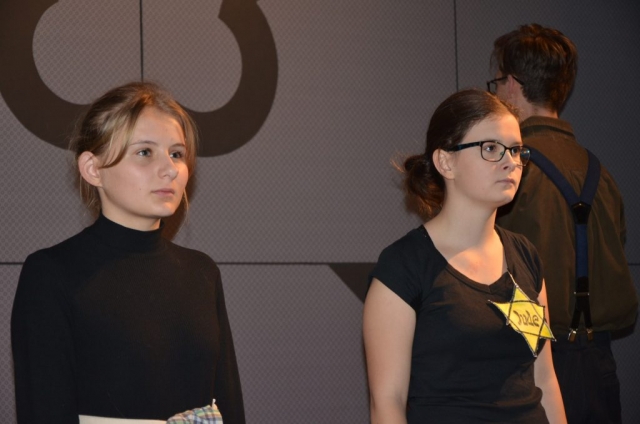 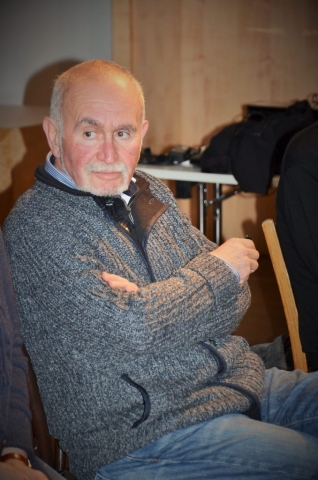 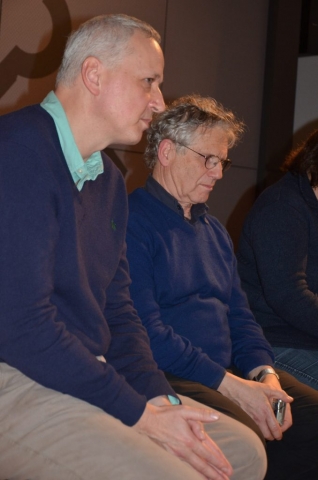 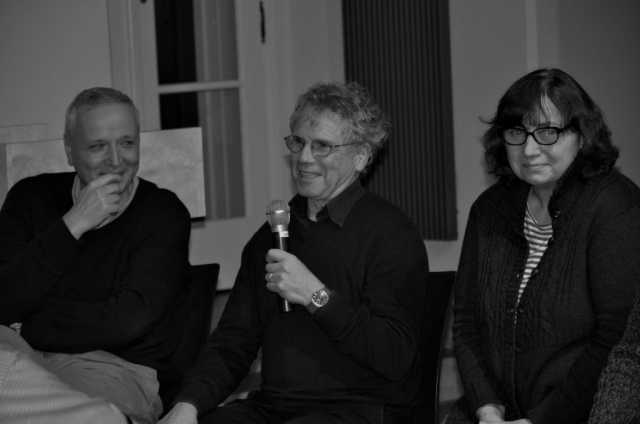 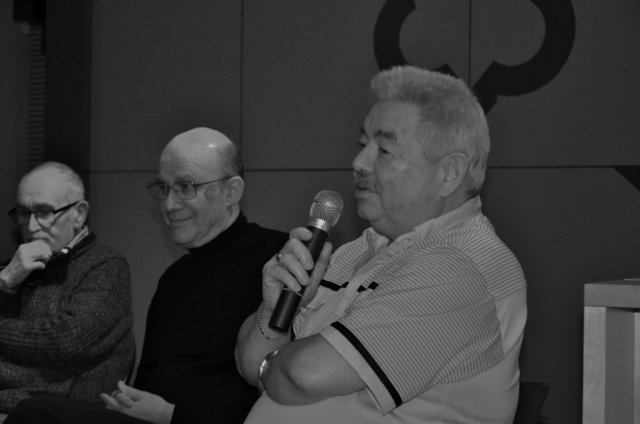 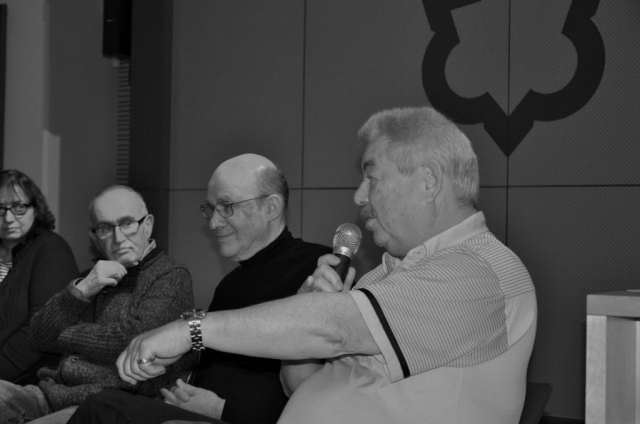 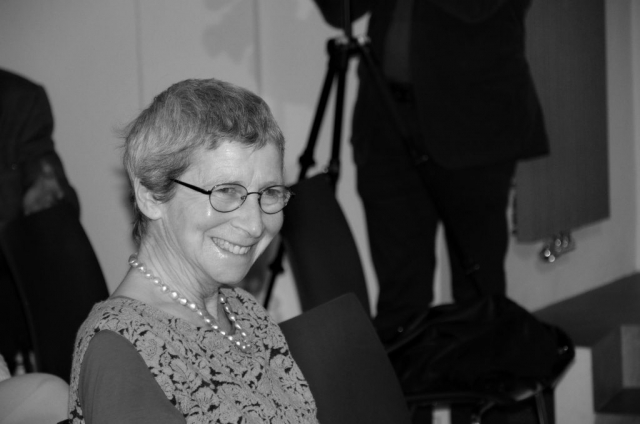 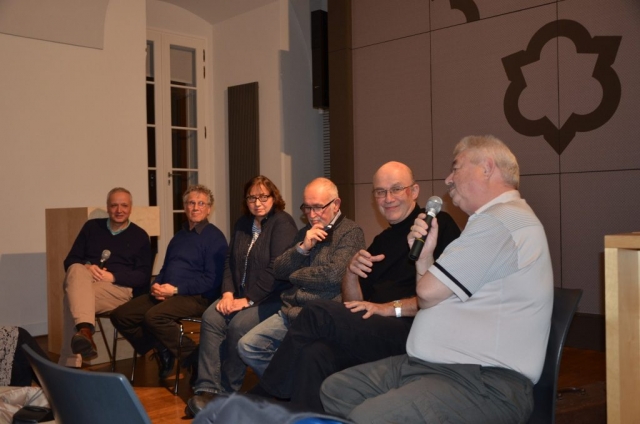 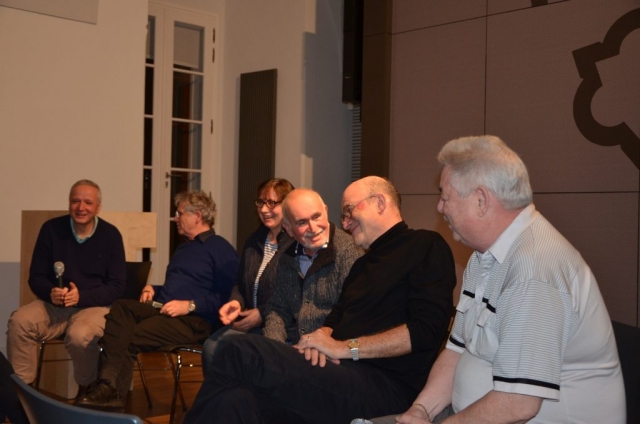 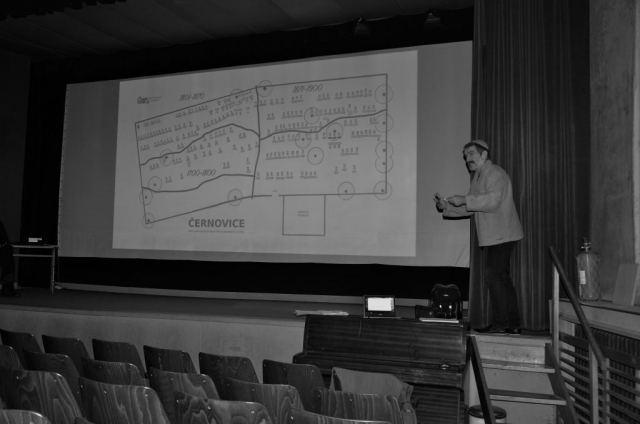 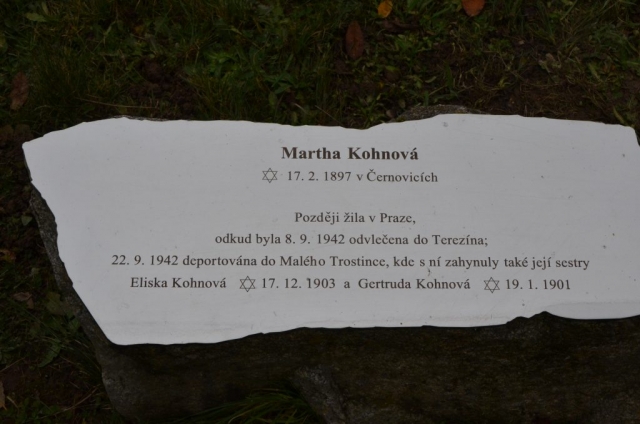 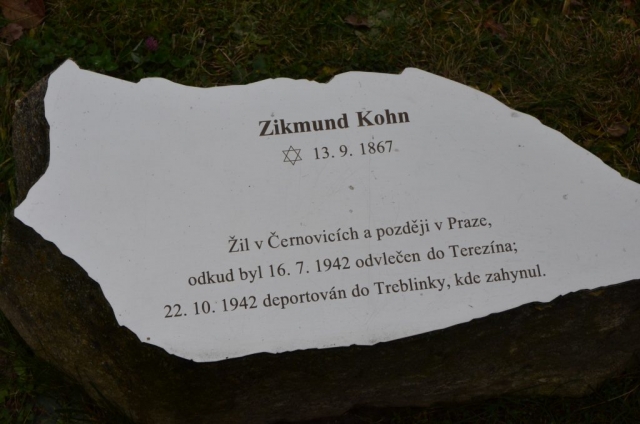 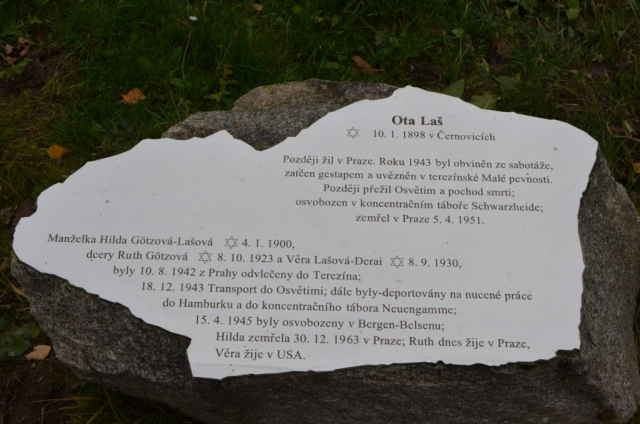 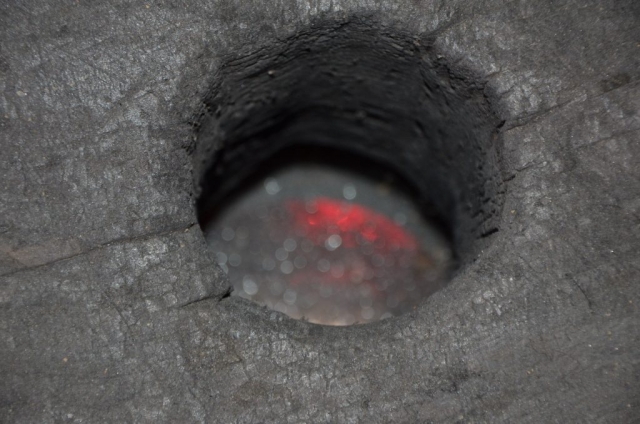