Originally published by the Z mého kraje monthly in September 2018.

Taxation lists dating from 1570 and a quote from a Jewish person most likely represents the first mention of a Jewish presence in Pacov. In the mid-17th century nine Jewish men, young and old, were mentioned by name but no women were included. In addition, a man “teaching children” was quoted. This documents that the growing Pacov Jewish community tried to ensure education of their religion through a teacher or rabbi and a cantor, who led the singing of religious texts in the prayer room. Often, these roles were conducted by one person. In the 19th century, the Pacov Jewish community had already built a synagogue and also a mikveh (bath), and school where children were taught in German.
END_OF_DOCUMENT_TOKEN_TO_BE_REPLACED

Our website records life stories of the Holocaust survivors. They were, as in other European towns and countries, a tiny minority of the original Jewish population. We know very little or nothing whatsoever of the overwhelming majority of the Pacov Jews. However, it is important to preserve at least those fragments that remained lodged in the memory of their contemporaries and were passed on to the future generations.

END_OF_DOCUMENT_TOKEN_TO_BE_REPLACED

the life story of Hanuš Bader

Hanuš Bader was one of the few Holocaust survivors from Pacov who had been sent to Terezín in November 1942. He survived the concentration camp in Auschwitz and Schwarzheide Labor Camp to be deported to the Bergen-Belsen death camp towards the end of World War  II where, on the brink of death, he was liberated by British troops.

END_OF_DOCUMENT_TOKEN_TO_BE_REPLACED

Věra Ledererová-Kaufmannová with her husband Egon Kaufmann in 1946

Věra Ledererová (b. October 20, 1920 – 1998), was a daughter of the respected tradesman, Emil Lederer, a long-time chairman of the Jewish community in Pacov and a member of the Municipal Council. Emil Lederer was arrested soon after the occupation of Czechoslovakia in December 1940 and died in the concentration camp of Buchenwald (Bernburg) in 1942.

END_OF_DOCUMENT_TOKEN_TO_BE_REPLACED

Leopold Pachner (b. September 20. 1897) was born to Anna Pachnerová, née Schlesingerová (daughter of Bernard Schlesinger and Josefina Kohnová of Golčův Jeníkov). His father, Adolf, died in 1925. Leopold had a brother who died before the war, and a sister who perished in a concentration camp.

END_OF_DOCUMENT_TOKEN_TO_BE_REPLACED

Jaroslav Lustig was born on January 13, 1911 in Lukavec near Pacov, where his father Alois Lustig ran a general store. He was married to Milena Bohumila Lustigová, née Poláčková, daughter of Emanuel Poláček and Marie, née Tellerová (b. January 13, 1910, Pacov). They had a son Jiří born December 3, 1939, in Pelhřimov. They lived in Pacov No. 437. 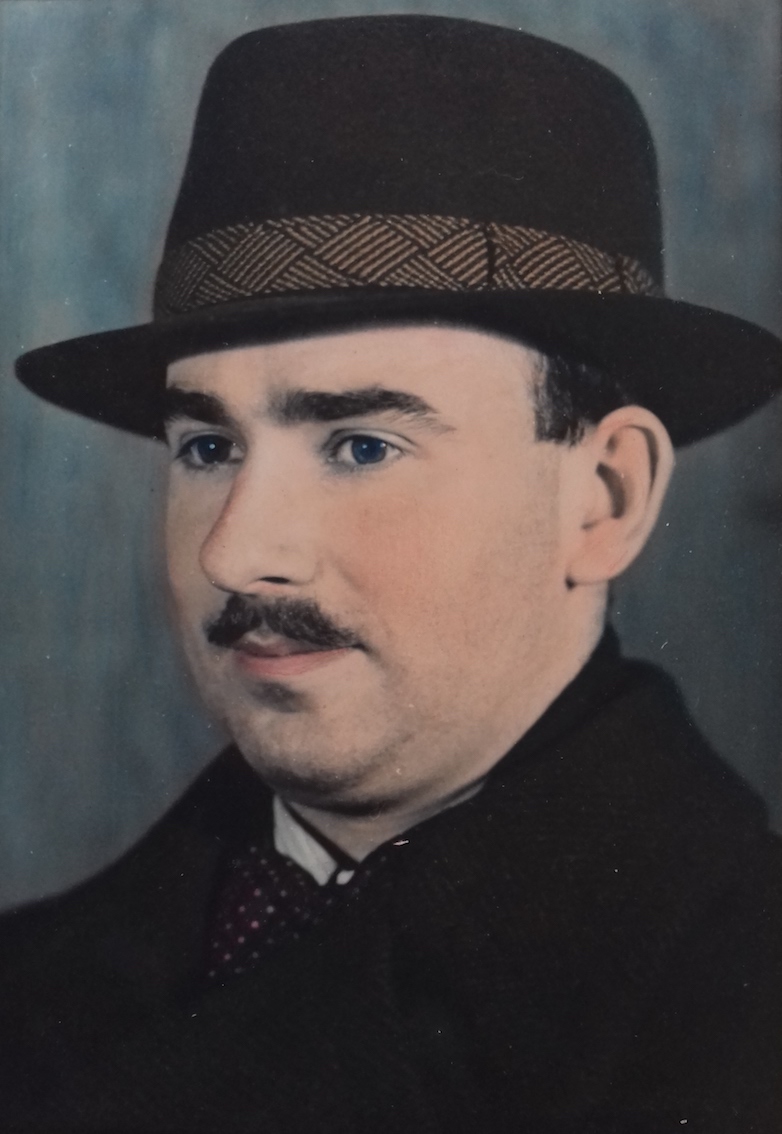